Peking University School of Transnational Law (“STL”) is unique in China and unique in the world, offering an American-style J.D. degree completely in English, alongside a Chinese J.M. degree. Both curriculums are rich in courses emphasizing transnational law and practice, Chinese law and legal traditions, and other cutting-edge courses designed to equip STL graduates of all nationalities for leadership in the 21st century. 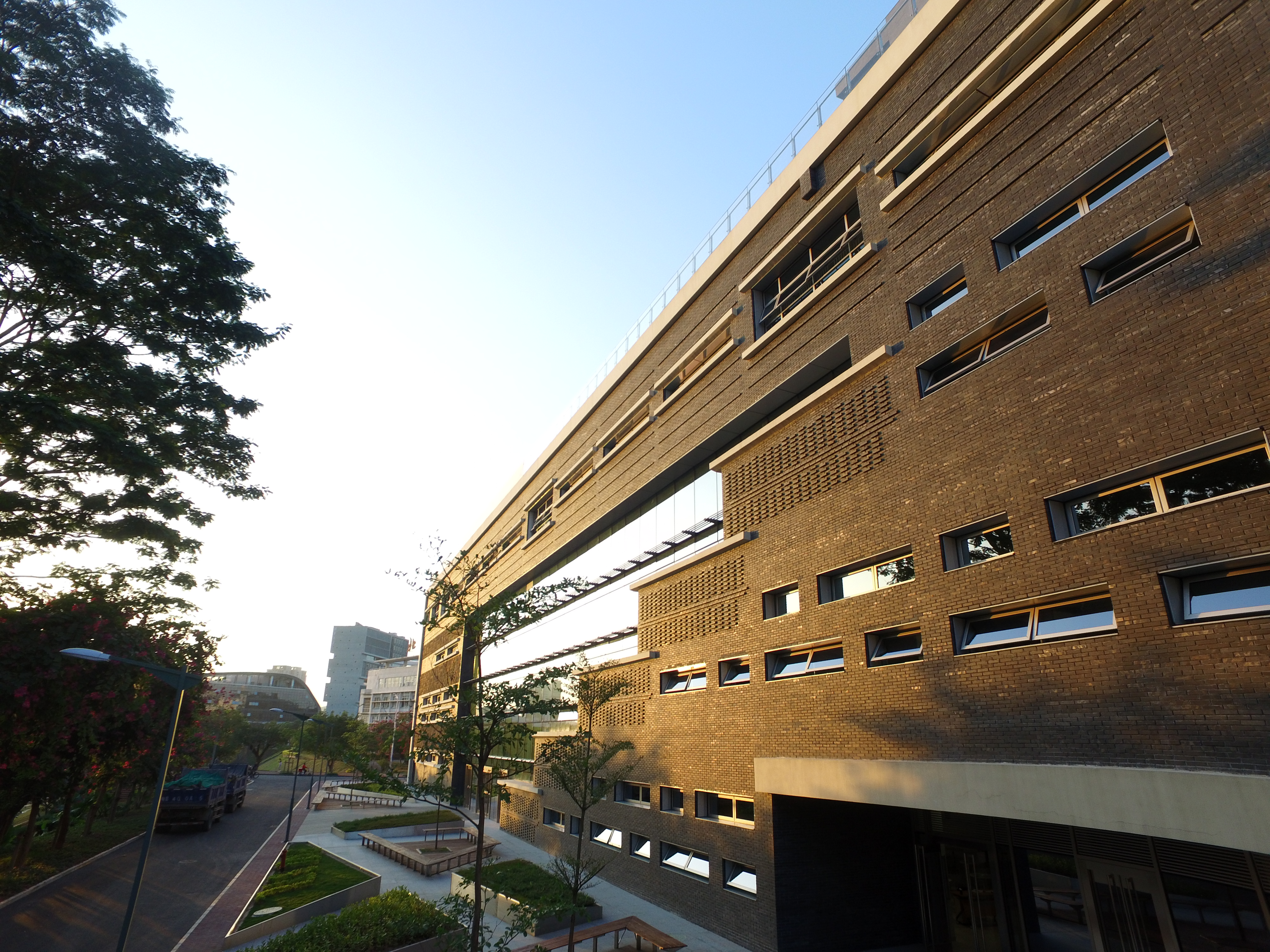 STL is located in the Southern city of Shenzhen. A fast-growing metropolis of 12 million people, Shenzhen has been on a steady rise since it was established as China's first Special Economic Zone in 1979. Now, Shenzhen is not only a major hub of China's most populous province, Guangdong, but also a market leader within all of China and a unique area where the world's great legal systems merge and influence transborderconduct. The city is a lodestar for biotechnology, logistics, and new energy industries, and top companies such as Huawei and Tencent are based here. On the world stage, Shenzhen has made its mark as well; in 2008, it was named UNESCO City of Design, and in 2011, it hosted the 26th Summer Universiade.

Geographically and economically, Shenzhen is also closely integrated with Hong Kong, with which it shares a border. Extensive public transportation options link the two cities from downtown, one may visit Hong Kong via bus, metro, and ferry. With a combined GDP of more than $650 billion, the Shenzhen-Hong Kong region is one of the largest metropolitan areas in the world.

With its unique geographical location, innovative spirit and cutting-edge prospect, Shenzhen has gradually become an advanced city connecting with the world.
https://www.scmp.com/news/china/politics/article/3023330/beijing-unveils-detailed-reform-plan-make-shenzhen-model-city

Leading students from around the world compete for admission to STL. The law school’s multinational faculty includes world-renowned scholars and practitioners from China, the U.S., the E.U., and elsewhere. STL graduates are highly sought after for positions with leading multinational law firms and corporations, leading Chinese law firms and corporations, major SOEs, and leading international NGOs.

STL’s signature J.D./J.M. dual degree program is four years long. The J.D. curriculum, which is taught entirely in English, is similar in content to the J.D. curriculums of the best U.S. law schools, with additional depth in Chinese legal history and law. The J.M. curriculum provides core Chinese law courses and is taught largely in Chinese. Most Chinese students enroll in STL’s dual degree J.D./J.M. program; most international students enroll in STL’s three-year J.D. program. Both curriculums emphasize lawyering skills and knowledge for the 21st century: (i) transnational law and practice, (ii) cross-cultural competence, and (iii) the professional responsibilities of lawyers in these contexts. No law school anywhere better equips graduates for the private sector, public sector, or public interest legal work in China, the United States, the United Kingdom, or British Commonwealth nations.

The program consists of at least three quarters of full-time study in residence and a second year for internships, continued study, or research projects at the student's discretion. Although the degree is conferred at the end of two years, it is possible for residence to be completed after one. 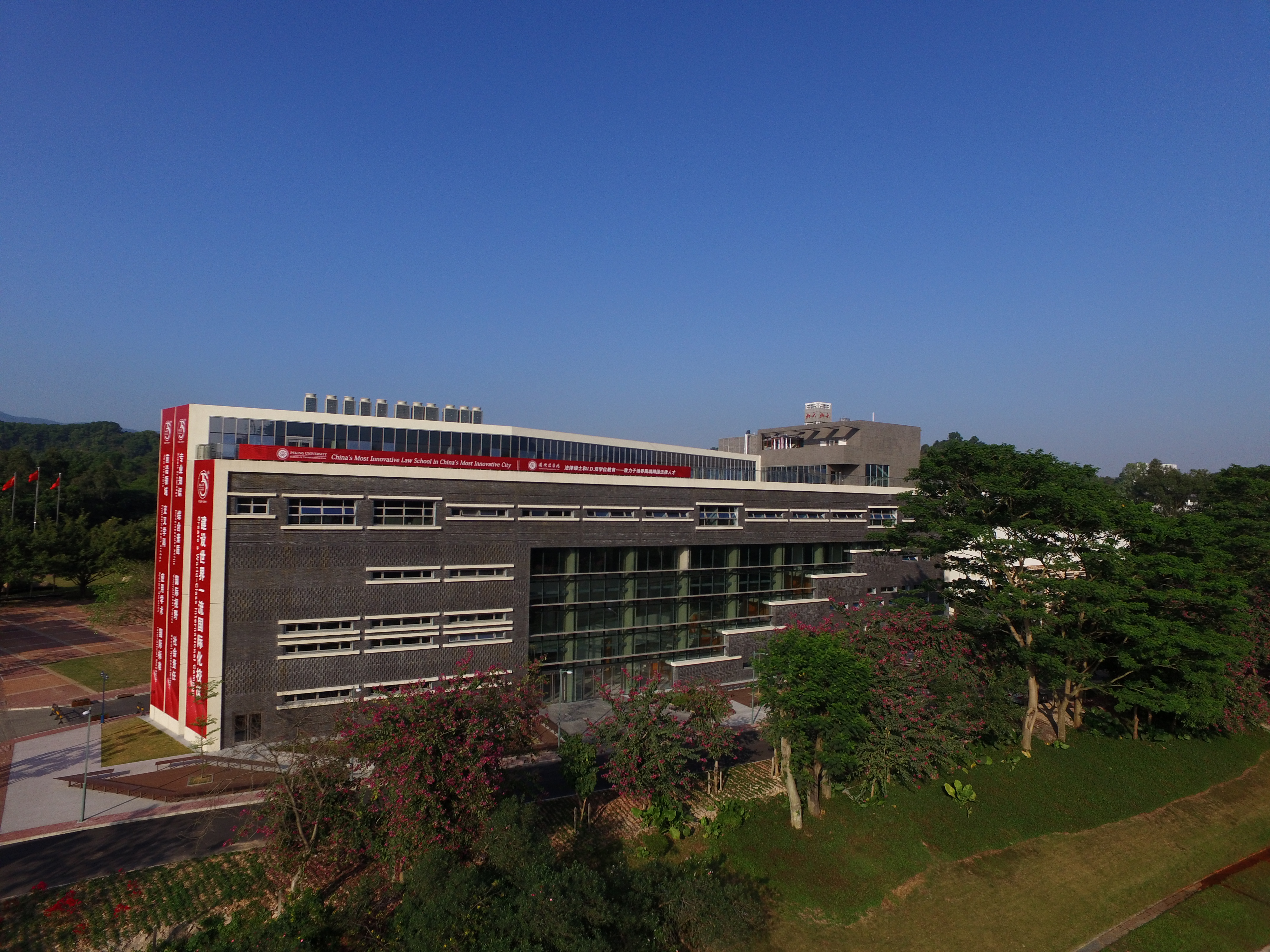 The STL experience is intrinsically multinational and cross-cultural, without ever leaving PKU’s beautiful Shenzhen Graduate School Campus. At the same time, STL students enjoy multiple opportunities to study abroad at leading law schools throughout the world with which PKU and STL enjoy exchange relationships.

STL graduates emerge from their years of study as lawyers uniquely equipped for leadership in today’s interconnected world, with deep knowledge and understanding of Chinese and Western law and legal traditions and with the practical skills necessary for cross-cultural success. Peking University School of Transnational Law (STL) offers a Juris Doctor (J.D.) degree, pursuant to a three-year full-time program based on a J.D. curriculum comparable to that offered in the United States. The language of instruction is English. The program also includes an elective fourth-year course, devoted to a survey of Chinese law, with instruction in Mandarin Chinese. Courses in Chinese law are mainly open to students from Mainland China or who possess requisite Mandarin ability. Both curriculums emphasize lawyering skills and knowledge for the 21st century: (i) transnational law and practice, (ii) cross-cultural competence, and (iii) the professional responsibilities of lawyers in these contexts. No law school anywhere better equips graduates for the private sector, public sector, or public interest legal work in China, the United States, the United Kingdom, or British Commonwealth nations. 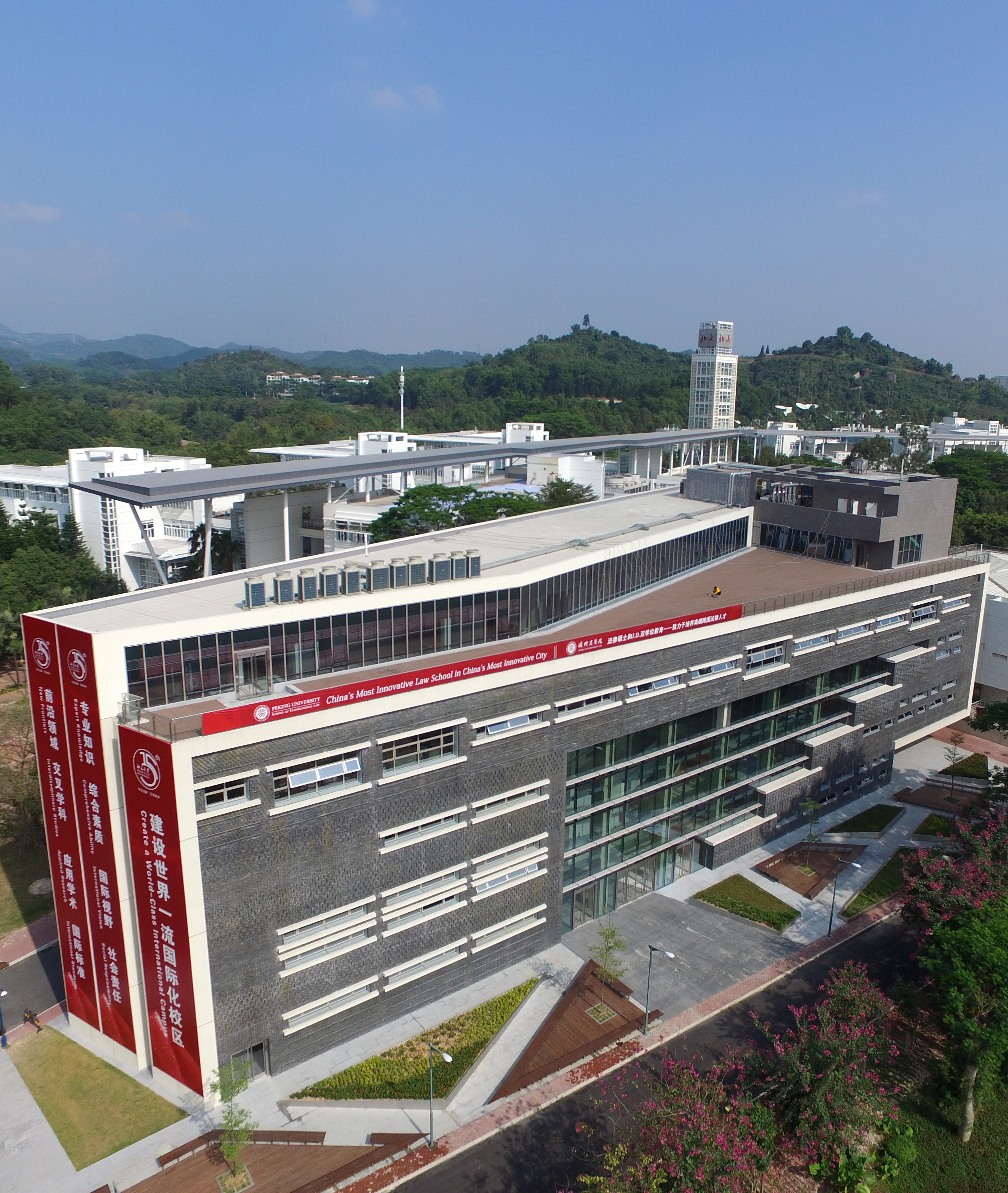 Can you send me more information about this program?

Where is this school located?
Where is the campus located?

What other funding options do you have for this program?

In what language is this program taught?